January 23, 2012 RJ Walters All, Politics, Will Rogers Leave a comment

There is something about a Republican politician, they are smart but they just don’t know much. – July 4, 1934  Will Rogers

I’m totally convinced that Will would also include most of today’s Democrat politicians in this quote. I’m sure those yahoos in congress, or at least most of them, are pretty smart fellas when it comes to book learning.  But when it comes to the everyday life of the common man I don’t think they know much.

I find it hard to believe that those in the top 1% , and that includes the majority of those in our congress, even have a clue as to what it feels like to have to choose between food and your medicine. They can’t begin to imagine the grief caused by being in the process of losing your home to the bank because you lost what you thought was a forever job. They can’t begin to understand what it is like to spend the rest of your life trying to pay the bills for just one major medical event when you don’t have, and cannot afford, insurance. Most of the folks who represent us in congress just have no idea of what our lives are really about.

The trouble is that it seems impossible to get anyone with any amount of understanding about our everyday issues into Washington DC.  The money required to buy an office in the Rayburn building is just beyond the means of most of us.

We have to realize that even though we rile against the rich that it is the rich who  for the most part control our destinies and that includes government actions. It used to be that one-man-one-vote evened the playing field a little bit but the recent Supreme court decision even took that away from us.  Now the one with the money controls the ballot box.

But what do I know…. 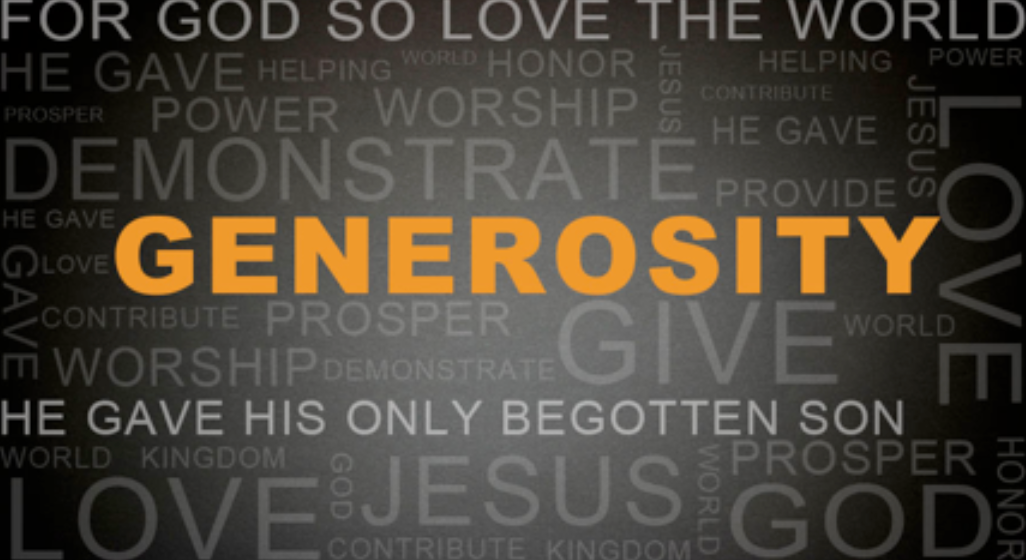