There has been a very long-standing debate about the morality of man that I was not until recently totally aware of.  It has to do with where the goodness of man comes from. Is it an innate characteristic or one gleaned from our spiritual side?  That is the question of this post.  Who said I didn’t tackle the tough stuff here at RJsCorner (ha).

First, let’s see what the various Humanist organizations say about themselves:

I remember in my Evangelical days that humanists were not called humanist but instead secular humanists. I wondered what the difference was? Here is what Wikipedia says is the history of that: 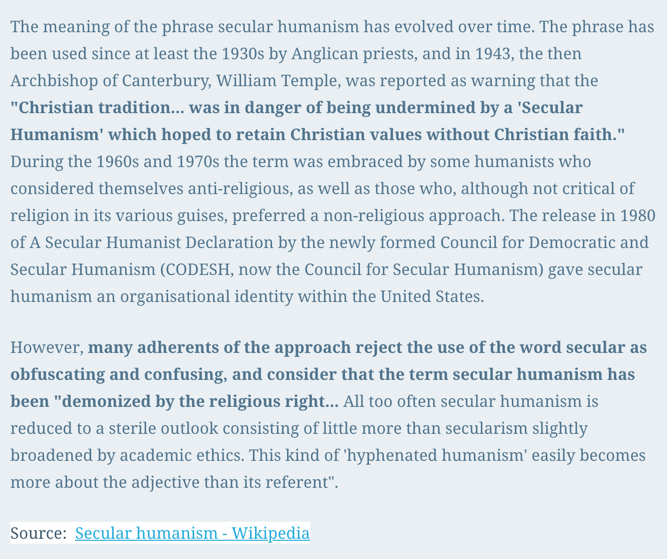 So, secular means those who reject or at least not concerned about religion. Given the current state of humanism, at least what I have come to learn so far, you can be a humanist without being secular. To make sure we are on the same level, there is the definition of secular: 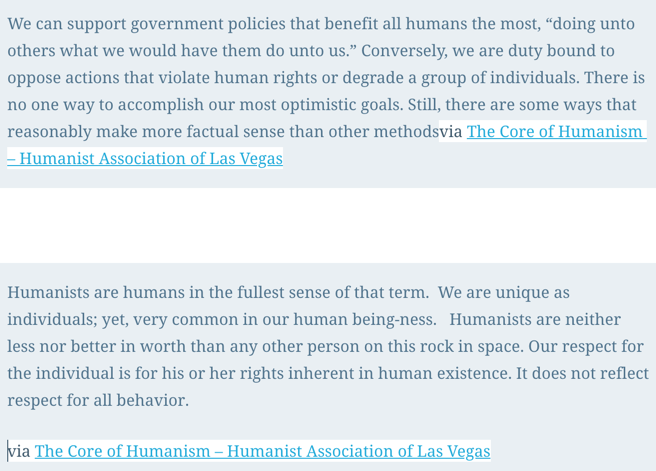 Unlike my once Evangelical friends, I am not at all frightened by those who proclaim to be humanists. In fact, they sound like someone I would like to know more about.  I will be doing just that in future Squawks.

If you believe their words, and why shouldn’t I, then they are: