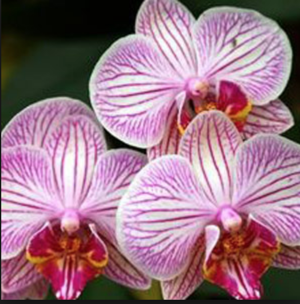 This being a primary election day here in Indiana, democracies are on my mind. Two of the most beautiful and delicate things in the world are orchids and democracies. They both need constant nurturing to thrive. An orchid needs the right light and temperature. It needs constant watering or it will die on the vine. The same thing is true for democracies.

Too many in this country seem to think that our democracy is as rugged as Rambo.  We can mistreat it and ignore it and it will always come fighting back.  If you want to see the fallacy of that belief just look around the world at various country’s attempts to maintain a democracy. The most obvious example right now is Russia.  When the iron curtain finally fell, Russia claimed that it would be a democracy. But that dream has pretty much been squashed.  One inept leader after another tried to make it so but since a former KGB agent took the helm, the idea of a Russian democracy pretty much has vanished.

Thomas Jefferson stated that an informed electorate is absolutely essential for a democracy to exist. Sadly, an informed electorate seems to have at least temporarily vanished from the American landscape. Too many latched on to one con-man or another with promises they can’t and don’t intend to keep. Too many of us are just too lazy to do the work to weed out the cons from the Patriots. We are currently living with the consequences of that most recent failure.

Being that so many still don’t seem to understand the threat is more evidence that we are not as stable as many believe. All of us need to get involved in caring for our delicate democracy.