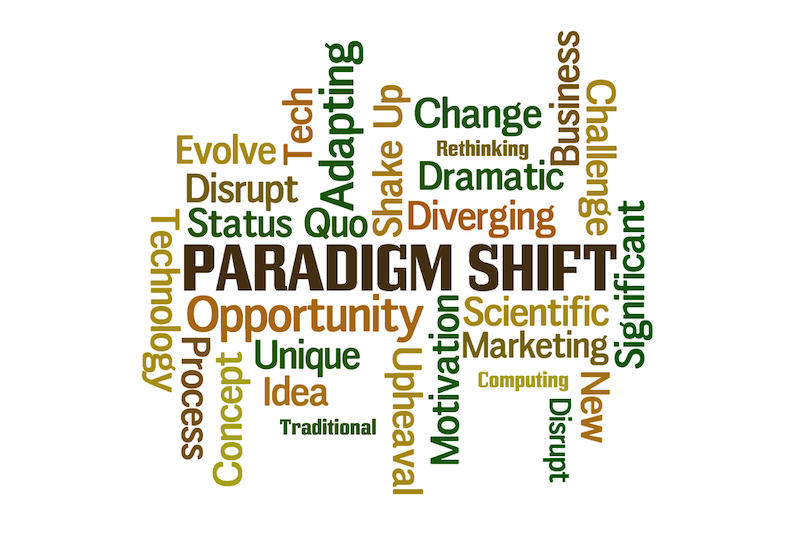 Is there a Civil War that the GOP is waging for their version of America? Is it a “take no prisoners” time for them? Are they that panicked? They literally put all their eggs in one basket and that basket was rejected. Why would they do that? I think I have an answer to that.

Maybe they see the writing on the wall in that the demographics is moving quickly away from their party’s current stands, if you can even call them stands anymore. The GOP was once a noble organization that had a specific agenda of limited government and fiscal responsibility. That is always very much needed to balance the Democrat’s agenda of more government and unbridled spending. Because they gave all that up to the whims of a very unstable narcissist, I likely will never vote in their camp again, even if they do manage to survive the coming decade. I just hope that something else comes up that will keep the original discipline alive. Now on to the primary topic of this post.

Dramatic Change is on the horizon

I have seen in more places than I can count people who say that because of our current political environment and the pandemic that the 2020s will almost certainly be a decade of radical change. It will happen across the spectrum and I will be covering them starting again next month. It is simply time to move our institutions into the 21st century with a paradigm shift in how they operate. By institutions, I am saying everything from how our government operates to how we grow our vegetables and even what we do for our down-time entertainment. Nothing will be off the table for changes.

Of course that will scare those who are hunkering down trying to keep things as they are. It might cause them to go into a total panic mode. I wouldn’t be surprised if domestic terrorism increases dramatically as a result. To prevent another wanna-be despot from taking national power we need to fight for equality and empathy as strenuously as these “lazy minded lunatics” do for their twisted beliefs. We simply can’t stand by and let them have all the attention, or even worse, to drop out because we don’t like what we hear. The majority simply can’t be silent anymore. It will be our job to keep the radical fringes in the fringes of our society where they belong.