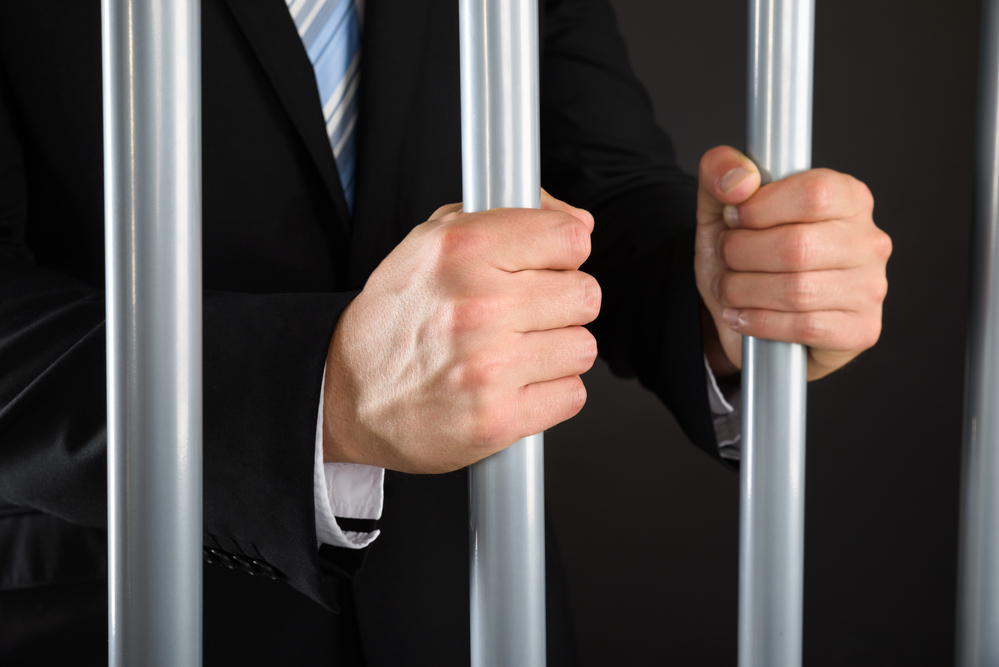 We all know the slogan “No One Is Above The Law”. That drives our search for equal justice. What’s good for one is good for all. Or, is it? I have seen many times equal justice just doesn’t apply. Politicians and public office holders, along with the wealthy and famous seem to get “special” treatment way too often . A local example of that for me was when a county office holder was found to have stolen over $60,000 of public funds got three months in the county jail while a person who stole a spool of wire out of the electrical substation area got three years.

Now to the main subject at hand:

There is a significant argument about whether there should be a Senate trial on the impeachment after Trump has left office. I can see some logic on both sides of this debate but I kinda fall in the “NO” category and here are the reasons why:

Given in the fact that the finance world is systematically divorcing themselves from his businesses and most of the rest of the world is following suit, it is likely that that will be a pretty harsh form of punishment for a person who claims to be a billionaire.