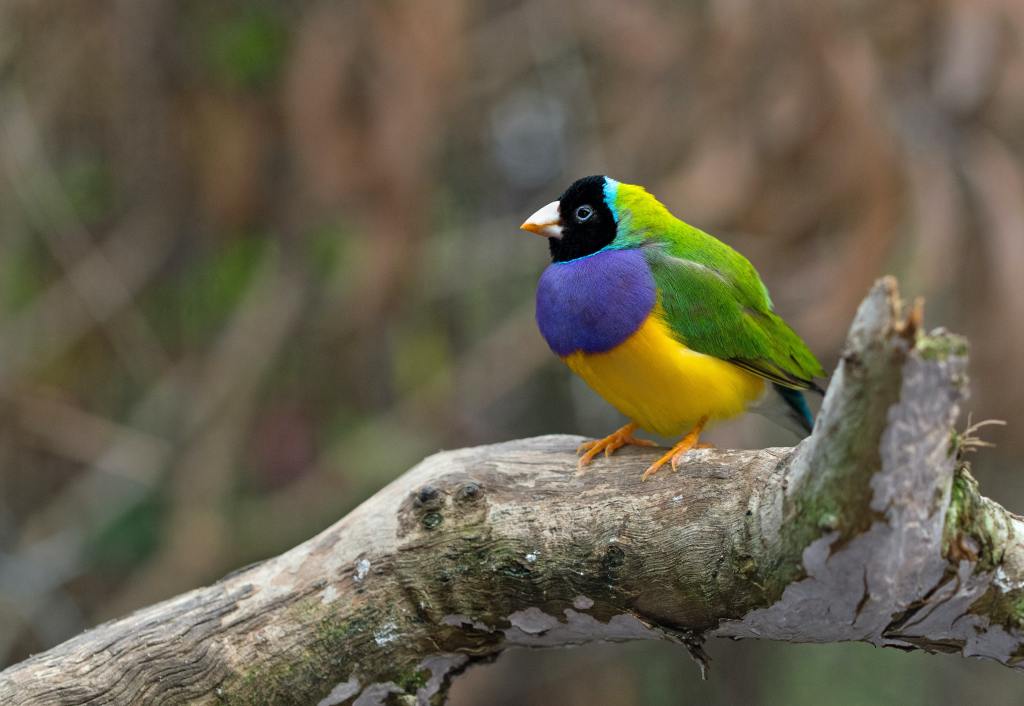 If I were a bird, I would be a very rare sighting indeed! I am not “one among many” in most regards. Let’s look at this a little further.

I am deaf. That makes me a rather rare character. According to the statistics, less than 1% of the population is without ANY hearing. I went deaf at about 40 years of age. When that happened, I thought I was very much alone in the world. My ENT doctor that had been seeing me for almost a dozen years simply said “There is nothing more I can do for you, so goodbye”. Those words struck me to my core. I knew there were deaf people around who didn’t talk and made signs with their hands, but I didn’t know any of them. I certainly didn’t know there were any who went deaf at midlife as I did. My ENT simply dumped me with no indication of where to go!

After several months of self-pity, I finally found ALDA (Association of Late Deafened Adults). This was before the internet, so I couldn’t just google “deaf at mid-life”. I had to do the work to find others like me. Eventually, I found I wasn’t alone after all. Thousands of people just like me were part of that organization. They helped me greatly to get some self-worth issues back in my life.

I am an Aspie. Aspies make up less than 0.5% of the population. Asperger’s has been around for almost a century now, but it was just never given much attention until the 1990s. 90+% of that attention is toward children. We Aspie adults are pretty much left to fend for ourselves.

To the best I can determine, deaf-Aspies make up 1 in 3 million of the world’s population. That means there are about a hundred or so people like me in the U.S. I don’t expect to find anything like ALDA this time around, but at least I know I am not alone in the world. That is comforting enough for me.

If I were a bird, I would be one of the most treasured sighting an avid birder could hope to discover. But, being a person, I am for the most part totally ignored by the hearing world. It’s just too much work getting to know me as a real person, or at least, that is what most think. I do my best via RJsCorner to try to convince them that I, and a few others like me, are worth the effort. I can show you a worldview that you never knew existed.