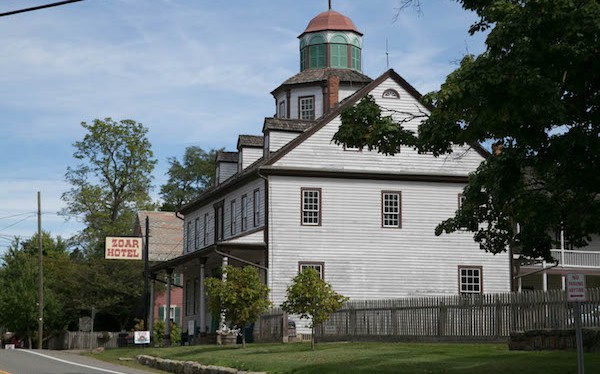 I will start off this series of religion in America with the latest place I visited and that is Zoar Village in central Ohio.  I visited here last summer on one of my frequent micro-RV trips.  As is common in many historical religious settlements it is on the National Register of Historic Places. 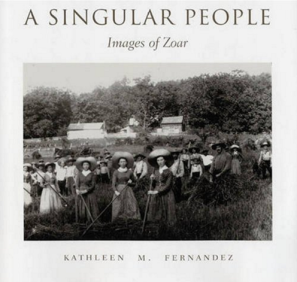 Most of the info for this post was obtained from the book shown to the right which contains hundreds of pictures of the village throughout its history.  The book was purchased at the village but is also available from Amazon.

Zoar village was settled by Lutheran separatists escaping persecution in Germany in the early 1800s. In Germany at that time the state and church were one and the same. It ran the schools and most civic ceremonies. A group of “Zoarites” or “Separatists” as they were called refused to attend the mandated church, or to send their kids to church run schools and because of their non-violence beliefs refused to serve in the army. As a result many were flogged, imprisoned, had their children and land stripped from them and turned over to the state.

With the help of English Quakers they emigrated to America.  The American Quakers also helped them initially settle near Philadelphia.  But Joseph Bimeler, who became their leader during their three month journey to America had no patience for the well-meaning Quakers and found land in “far-off” Ohio for his group to settle and thus the village of Zoar Ohio was formed.

Separatists had an abiding faith in the Bible and thought that each person should have a “direct” relationship with God.  They also believed in the imminent return of Christ so each individual had to purge himself or herself of evil and become a living example of virtue.  In rebellion to the church they left their worship services were stripped of all ceremony.  Because of the imminent return they also believed in celibacy which demanded that households be divided by sex. That practice ended after about ten years.

By about 1850 the population of Zoar had reached about 500 and land values of the town exceeded $1 million.  However a year later Bimeler died and no one was able to successfully take his place,  and as a result that started years of decline of the town. In March of 1898 to society of Zoar formally decided to disband and everything was basically sold at auction soon thereafter. The remaining 200 or so members were given $200 and a piece of real estate.

As we will learn in future posts on this subject the final fate of the village was similar to many other religious settlements. Today the village of Zoar is struggling to find the resources to maintain the town.  It has lost much of its attraction as a tourist site which kept it going for some time.

Click on any pic below to see a larger slideshow view.. 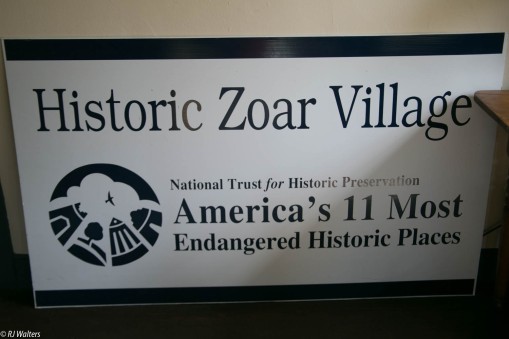 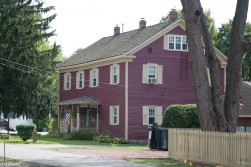 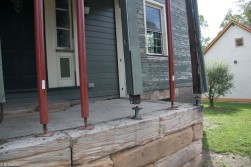 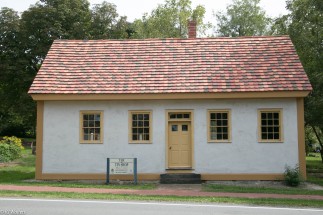 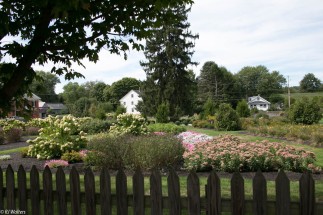 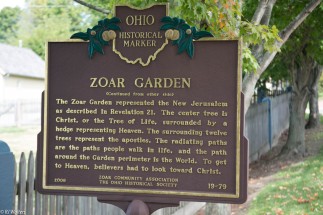 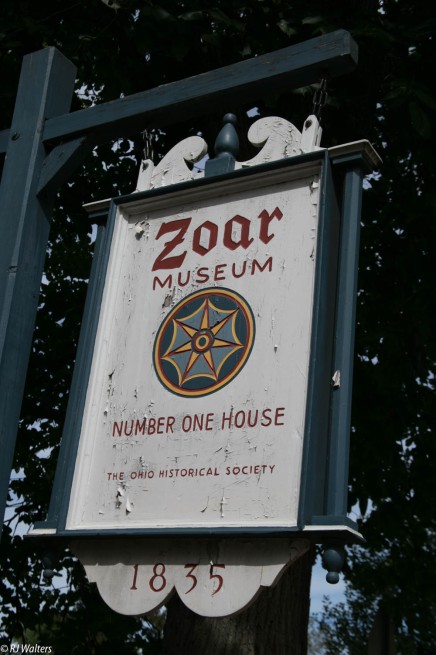 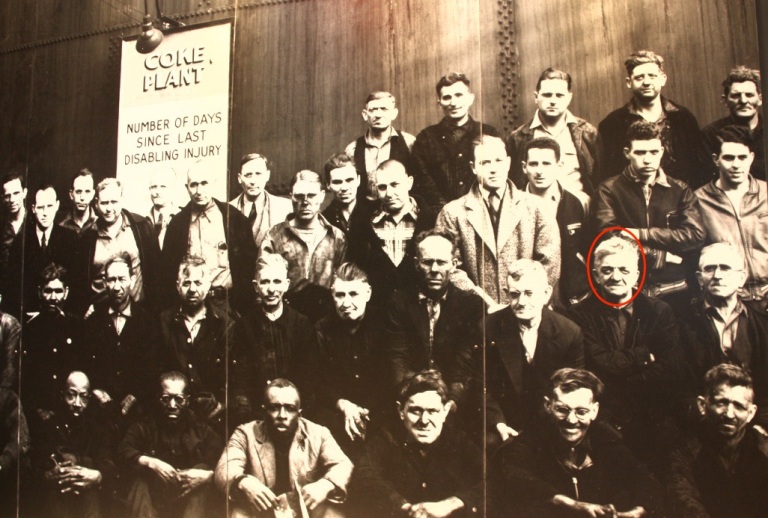 This shot was taken in the Youngstown Historical Center a while back.  Whenever I look at it I seem to zero in on the face I circled for this post. I don’t know why but I would like to see more about him….

Lets look at another pic from my Youngstown Historical Center visit. It isn’t immediately obvious what you are looking at so I will explain it. Working in the steel mills is dirty business so when the workers started their shifts they changed out of the street clothes into their work clothes. The mill owners didn’t want to spend the money for lockers so the above system was implemented. A chain with a basket attached was used to store the clothes and then raised to the ceiling and locked into place. Another sign of American ingenuity.

Let’s spend this week on ISOA looking at one historical center. This is a picture of a picture found in the Youngstown Historical Center of the conditions in the shantytowns that were close to almost any steel mill of a century ago. I can’t imagine having to live in such filthy conditions.

This is a pic of a postcard we bought there. There are many things about the Amish that I admire but their shunning is not one of them.They should not feel so insecure about their faith to have to turn their backs on the sons and daughters who choose to leave it.  Much of the land in Lancaster county is owned by Amish families and tourism is probably the main economic source of income there. So much so that it twists the real meaning of that religious sect.  If you want to get a glimpse of a more real Amish living you should try Berlin Ohio and its surroundings. 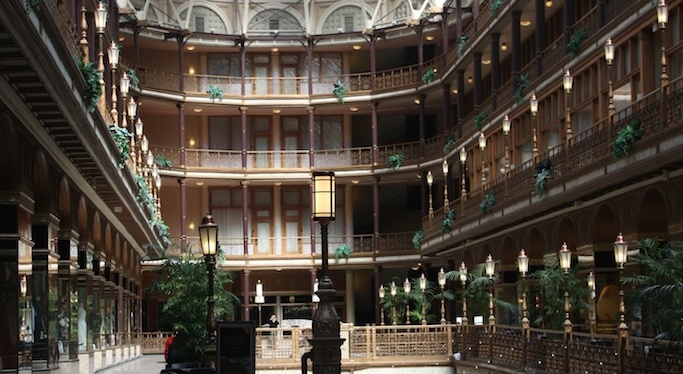 This emporium in downtown Cleveland while pretty much vacant now was once a vital part of the city. These were the first shopping malls in America. Like this one they are pretty much abandoned now because everyone now goes to the modern ones in the suburbs.