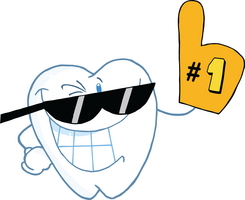 Most people, especially those in the U.S. like to proudly proclaim we are number one. We shout it from the rooftops. We scream it about our favorite sports team. We are often caught with that silly large rubber hand to show our pride. We as a country are number one in several areas.

We pride ourselves that we are number one. But let’s look at some of the areas where we fall very very short of being number one.

Maybe I am just a naive soul but I would rather be number one is just about any of the items in the second list as opposed to be number one on all of the first. Until we somehow get our priorities aligned we will continue to slide down the lists of things that are really important.