I have some explaining to do here. In alignment with making a new design for this blog and this morning’s post about remaking ourselves I am making a new commitment to going back to the roots of this blog.   In other words I am turning over a new leaf. (I got to figure the origin of that phrase sometime) The words of Will Rogers have been a significant part of my life and of this blog. Regrettably I have been straying from that general area lately but I intend to make a course correction going forward.

That does not mean that I will quit talking about folks that might be controversial in one way or another but now I will do it in a more lighthearted mode. In other words I am going to move away from the dark side of politics.   I will also be going to Will’s words more frequently than I have in the past.

And that’s a promise….

We are living in an age of explanations, and plenty of  ’em too. N0 two things thats been done to us has been explained twice the same way be even the same man  – January 28, 1934    Will Rogers

Philip Gulley – The Examples Of Jesus 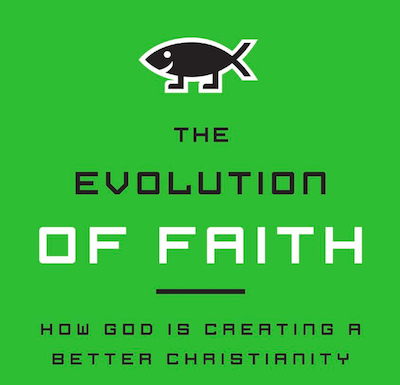