I don’t think there is anyone around who thinks we have all the answers when it comes to medicine. There have been and will continue to be major breakthroughs in that field but that doesn’t mean that our current knowledge is not to be believed.

I know the climate change deniers have pretty much made up their minds about this issue and are not open to any discussions. It’s kind of like “Don’t confuse me with the facts” issue now. Looking at life, there is virtually nothing that is 100% certain. 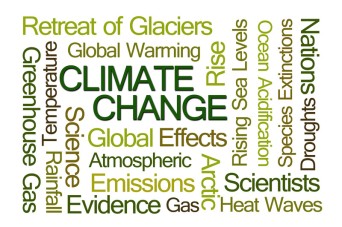 Everything is shades of grey. I love trying to get into the minds of those I have disagreements with but on this issue that seems impossible.  Due to my Aspie characteristics being a very logical person is who I am and seeing logic in the climate change deniers seems impossible.

Some say it is already too late to ameliorate the effects of climate change, it is going to happen now no matter what we do. I don’t know but it still wouldn’t hurt to change our way of thinking about carbon based fuels.

9 thoughts on “Medicine Is An Unsettled Science..”