This is a post about my first and last venture to a rock concert, or whatever they might call them nowadays. When I got an advance ticket to the Madison Regatta recently it asked me if I also wanted a ticket to the rock concert being promoted by another entity. I have never been to a music fest so, even though I am deaf, I decided “what the heck”. 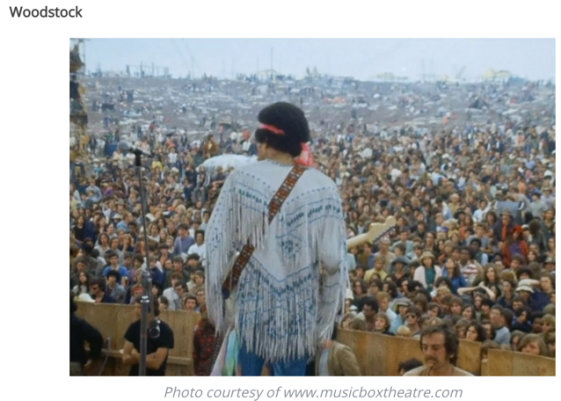 Even though I was a teenager of the 1960s in the Woodstock era, I have never been to a rock concert. I was just too busy trying to pay and graduate from college to have the time or money to go to one.  Yeah, I did manage to see my favorite folk music heroes “Bob Dylan”, “Peter, Paul, and Mary”, and “Simon & Garfunkel” but that was in the college music hall.

Getting back to my rock concert story, by the time the concert started, I was getting pretty tired and ready to return to my campsite but decided to at least spend a few minutes looking at the current band performing. My first impression was that most of the people were had grey hair. I didn’t expect that. 🙂  Here are some pictures: 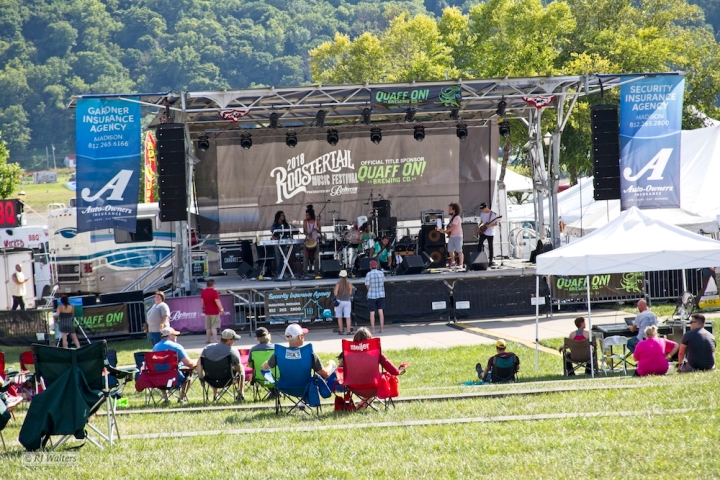 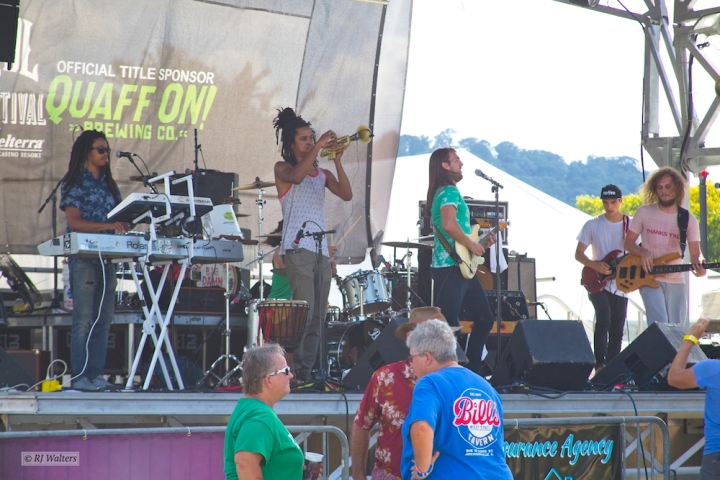 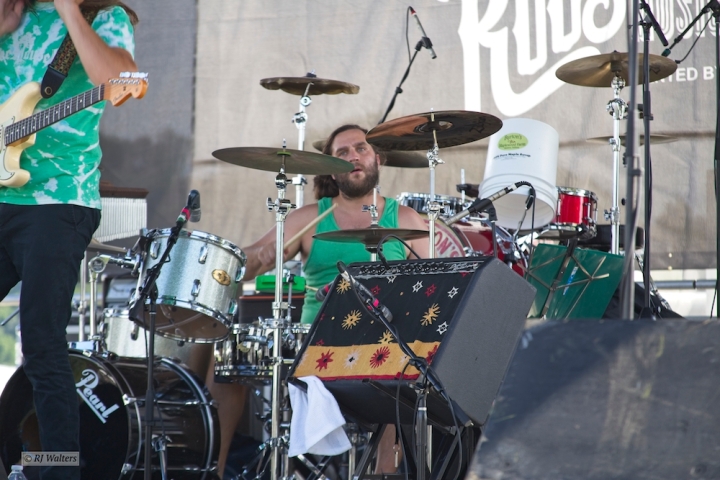 The drummer sure did look like he was high, but I guess he is supposed to look like that. When I went up front to take these pics I could feel the music hitting my torso. BOOM, BOOM,BOOM. I don’t know if that was an unexpected bucket list item or not, but I don’t plan on going to another one. 🙂