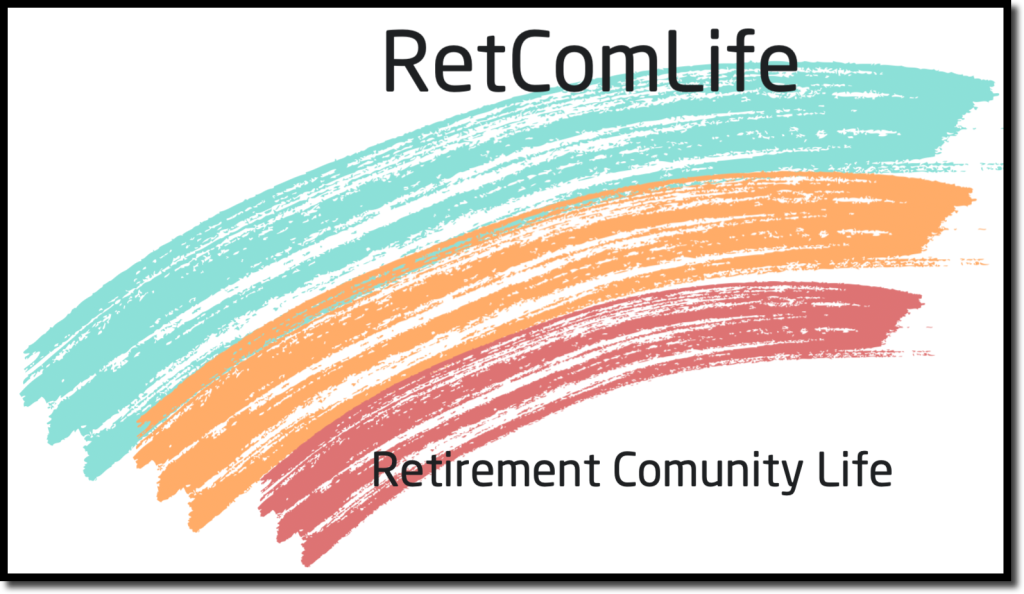 I came to RetComLife in a different way than most (more on that later), but the first serious exposure was a tour of the facilities. As this was the first actual tour of any retirement community, I really didn’t know what to expect. I had emailed and texted the marketing manager several times, and it impressed me that she was so willing to accommodate me by skipping the usual voice calls. I can’t tell you how many times just that accommodation seemed incorrigible to so many in the business world.

Anyway, getting on to the tour. It started out in her office and when I brought up my speech to text app on my iPad, she told me how relieved she was that it was going to be so much easier to communicate with me than she imagined. When we started the walking tour, I asked her to carry the iPad, so her voice would be easier to be recognized, she enthusiastically grabbed it. That would be the first of many occurrences that the staff went out of their way to help me cope with these new experiences.

The first thing I noticed was just how fresh and clean everything was. The hallways and lounges were immaculate and very gracefully decorated. It felt like a 4-star hotel to me. After the usual tour of the exercise room, party rooms, restaurant, chapel, and such, I got a look at two apartments, one available immediately, and the other within a month. The first unit was a 850SF one-bedroom and the one, to be available in three weeks, was a 1,050SF two-bedroom. At this point in the journey, my wife was about to enter hospice, so I knew that the smaller one was the most appropriate for me.

Along the tour, I was constantly introduced to others on the “team”. And team it was. Everyone made me feel like I mattered to them (and I will clue you into a little advanced knowledge, after a month here I still matter very much to everyone I met that day 😄) They were all committed to making my stay a pleasant experience.

Along the way, I was exposed to many of the residents. Most of them were either with a walker or a cane. I jokingly thought to myself that here I am approaching my 75th birthday, but I will probably be known as the new kid on the block. 😎

For a primary reason, which I won’t go into on this post, I ended up signing the residency contract that very day. More about that soon…