Capitalism For Us and Socialism For The Capitalists….

The title to this post came from one of the organizers of the Wall Street protests that are taking place across the country. More power to the people baby!! 🙂  It basically infers that we ordinary people who take risks with our assets (money) have to pay the consequences of when we make the wrong decisions. But the capitalists, meaning those large Wall Street firms, can take big risks and if they are wrong the government will bail them out with our tax money as they are “too big to fail”!

These protests are probably the result of our stagnant economy for the last dozen years or so. The average person has actually seen his wages decrease by 3% in that time while the CEOs and big Wall Street firms have seen huge bonuses year after year. Something is definitely wrong with that scenario and many common people are finally starting to “get it”. When Mr. Bush followed by Mr. Obama decided that all those investment houses and big banks needed to be bailed out it cost us ordinary tax payers billions of dollars. After almost three years the overall result seems to be that the big shots have simply gone back to their old ways (giant risks and giant bonuses for themselves). They are also for the most part hording the money we gave them and not producing the intended jobs that they were to provide.

Being a child of the 60’s it is nice to see young, and not so young, finally getting involved in this process. The only time things like this actually change is when the masses get passionate about it.  We would likely have still had massive forces in Vietnam today if my generation had not forced the issue. The same is true for our times. Maybe next time when they Wall Street types get into trouble due to risky schemes our government will have the nerve to actually let them fail. Looking back on it I don’t see the consequences of that being any worse than what is happening today. We have a larger number of people who are unemployed today than we did at the height of the Great Depression of the 1930s.

People are just getting fed up with the constantly disappearing middle class jobs. They are fed up with watching those jobs be exported for the sake of the “global economy”. They are tired of seeing what little money they can put aside earning practically zero percent saving rate.  We are just about the only country in the world that does not do something to preserve the financial well being of our citizens. We are about the only country in the world that puts the healthcare burden on our employers instead of having our government take on that task. People are fed up with all this stuff. I hope more and more of us get on board with the Wall Street protests that are happening. Until we do our government will not likely take us or this matter seriously.

Another great quote from these rallies is “Disgust is a massive political force when it finds its way to move” . That is what seems to be happening today. So here is to all you brave souls who are attending these rallies around the country. Rock on Baby, Rock on….. 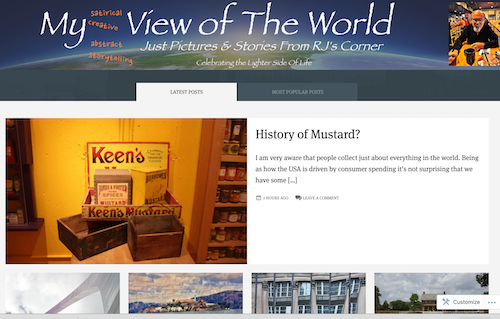