The War To End All Wars…. 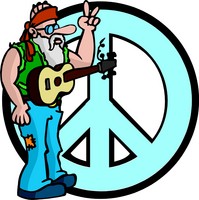 “[War] won’t stop till there is as much brains and scientific study put to aid peace as there is to promote war.” – Will Rogers, 1 June 1929

Of course these words were spoken not long after World War I which was inaptly titled the “war to end all wars”. Of course it didn’t accomplish that noble task. President Wilson tried his best to put together the United Nations to insure no more world wars but like these times there was just too much Republican bravado going on to prevent that from happening.

I wonder what the world would be like today if he had managed to assemble a world organization with some teeth to collectively deal with rogue nations such as North Korea or Iran. If that had happened maybe we would have some money to spend on how to aid peace. Sadly we will never know as that was like so many other things a missed opportunity.