While waiting for my car to be serviced recently I browsed a Barnes & Noble store.  I don’t do that often anymore as most of my purchases are now e-books. When I came upon the Bible section it suddenly caught my attention as to the number of books by people who propose to “tell” me about what the Bible says. 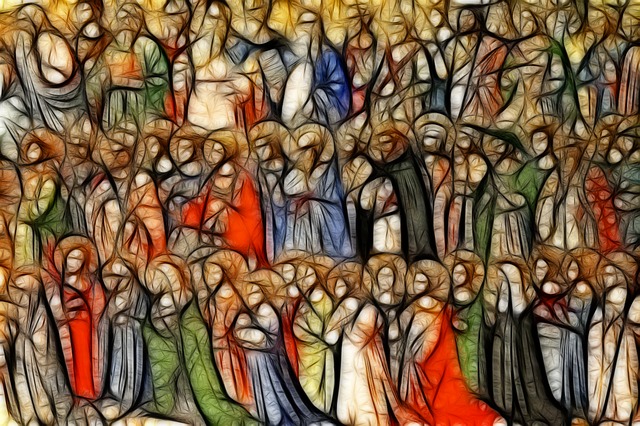 For those who are unfamiliar with my history in this area, I spent several years diligently reading the Bible from cover to cover desperately trying to glean everything I could from it. Of course, before I even started that task I had to sort through the dozens of different version of the Bible. It has been written and revised so many times throughout its history as to make that task difficult onto itself. If you are interested in the details of what I found go to RedLetterLiving.net.

Some prefer the King James version which was written 400+ years ago under the tutelage of a British king. I chose the NIV version because it was used modern day language, not the “thee” and “thou” of the KJV.

After an extensive year-long study, I would say that I had trouble seeing how at least 90% of the text might be even remotely applicable to today.  Much of the old testament was written as a historical account of the Jewish nation and was almost gibberish to me. One king begot another… etc, etc.

The conclusion that I came away with at the end of the study is that the Bible is a very difficult document to fathom. Yes, there are snippets here and there where taken out of their context, might be seen as a reflection of what life today is supposed to be about but they are far and few between. Of course with over 2,000 years of parsing most of those snippets have been claimed by one theologian or another much like Luther latched onto the “faith without works” idea to prove is disagreements with the Catholic church.

Coming back to the original point of this post, we can now find thousands of different authors who will tell you what the Bible says. Folks like Joel Osteen see it as God wants all of us to be a millionaire and you will become one if you send Mr. Osteen a contribution.  I’m sure he has found a snippet or two buried in biblical text that backs up his claim. Some in the past have used to the Bible to proclaim among other things that slavery was instituted by God.  Whatever you want to believe there is bound to be at least one theologian/author around to confirm your beliefs.

There are very few people around who will readily admit that the Bible is an extremely difficult document to comprehend. I personally suspect that if God had really written it, it would be 100% understandable and enlightening.

I must close by giving credit to the Roman Catholics who are about the only religious organization who don’t put all their spiritual eggs in the Bible basket.  I admire them for that fact.