Part Of The Tribe…

“It doesn’t matter how sleazy they are if they are part of your tribe you support them.” Has our politics degraded to this? Some of the pundits say it has but I think it might not be so 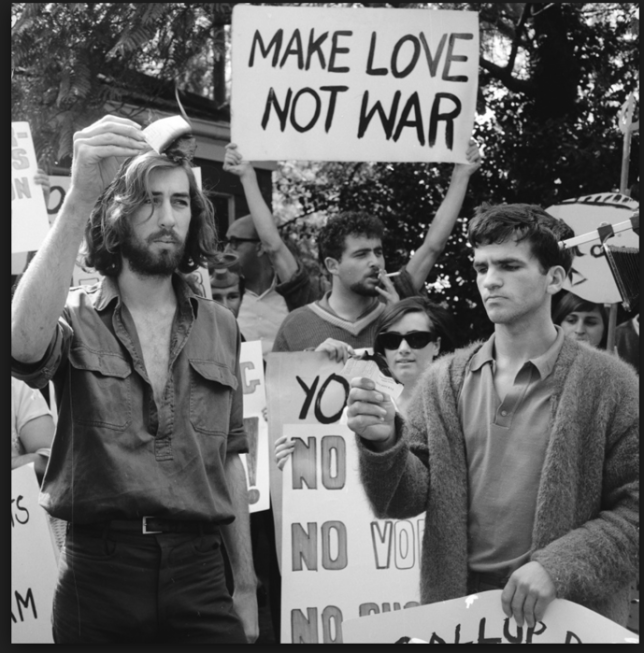 I was in college in the 1960’s and I can remember that the nightly news was all about campus protests and sit-ins. If you believed the reports back then every kid who was in college was a pot-smoking hippie. The reality of it, for at least Purdue University, was that the vast majority of us were just going to classes and doing what was necessary to graduate. Occasionally I came upon some kids who were carrying picket signs but that seemed like a pretty rare event to me.

Jump forward to today and if you believe the cable news reports, we are all hunkered down in our individual tribes throwing bomb across at the other tribe who is our dreaded enemy trying to destroy our way of life.  As long as you distance yourself from all the rhetoric that is spewed out you realize that most of us are just going about our daily lives almost oblivious of the reported times.  We have mortgages to pay, kids to feed, and jobs that demand much of our attention.

I don’t feel like a member of a tribe.  I try my best to form my own opinions about most things and remain pretty skeptical about anyone trying to seduce me to join their way of seeing the world.  Maybe the cable outlets are putting out that image to just gain viewers?