For as long as I can remember California has been at the forefront of every significant social change.  All change in this country just seems to seep into the west coast and then dredge across the country until eventually, all those Northeasterners have adopted it. The Southerners seem to always be the holdouts until they finally are forced into it.

Here are some words from the New York Times to show you that California is doing it again. They are teaching us how to reinvent ourselves in the Post-Trump era. 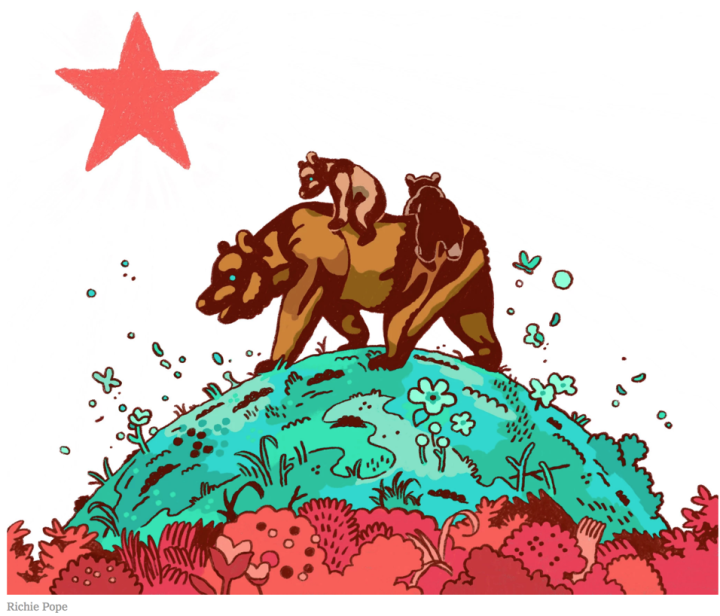 The new California, back from years of financial trouble, has the fifth-largest economy in the world, ahead of Britain and France. Since 2010, California has accounted for an incredible one-fifth of America’s economic growth. Silicon Valley is the default center of the world, home to three of the 10 largest companies in the world by market capitalization.

California’s raw economic power is old news. What’s different, just in the past few years, is the combination of its money, population and politics. In the Trump era, the state is reinventing itself as the moral and cultural center of a new America.

California doesn’t just oppose Mr. Trump; it offers a better alternative to the America he promises. While Mr. Trump makes hollow promises to states ravaged by the decline of the coal industry, California has been a leader in creating new jobs through renewable energy.

While Mr. Trump plays the racism card, California pulls in immigrants from all over the world. For California, immigration is not an issue to be exploited to inflame hate and assuage the economic insecurities of those who feel displaced by the 21st-century economy, it’s what keeps the state economy churning.

Source: Opinion | The Californization of America – The New York Times

While #CO3 promises to make coal jobs come back when that is virtually impossible, California is creating a vast number of jobs in renewable energy for the future.  I think they have a winnable strategy to just ignore what #CO3 is doing and go about doing what is good for America.  While much of the rest of America is fearful of minorities being the majority, it has already happened in California and they are celebrating that fact and welcoming ever more.

I just pray that a figurehead for the California success comes on the scene prior to 2020 to show us the way to REALLY make America greater.

As goes California, so eventually goes the nation. Or, at least in this case we hope so. 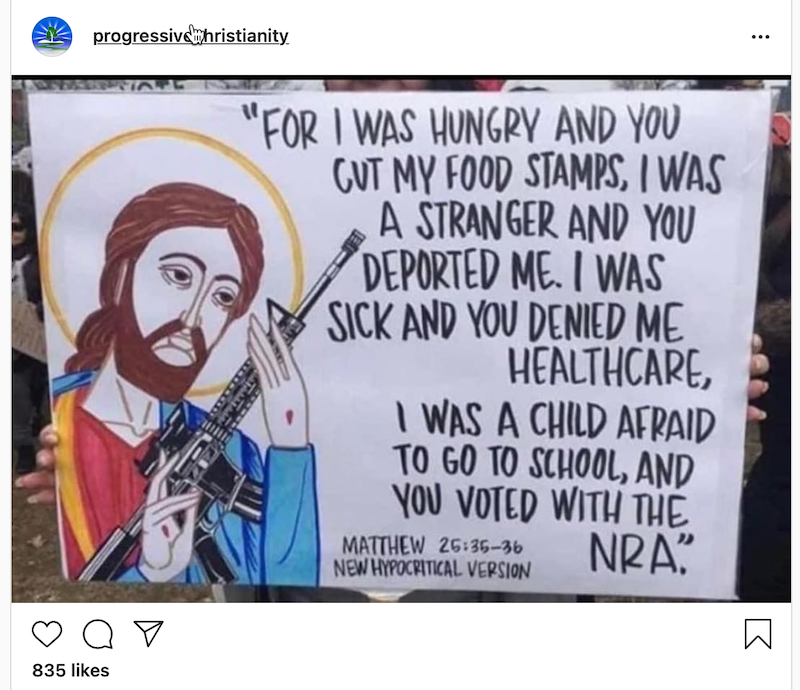