October 7, 2019 RJ Walters All, Having My Say, InSearchOfAmerica Leave a comment

I’m pretty sure my roots go back to Great Britain, so maybe that is the reason I have such a kindred relationship with things Canadian. They still have the basic sense of being British engrained in them. 🙂 The quote above is from Martha Atwood who is Canadian and the author of “The Handmaid’s Tale”.

When I heard the quote in the title from her it made me think just how fundamentally different Canadians are from their southern neighbors. That and a photo gallery of my 2011-month-long visit is what this post is about.

Canada and the US share much common heritage. We were both British colonies and of course we both reside in North America. But in many ways we are quite different.

When we spent a month in Canada in 2011 it was easy to see that we were no longer in the US. For one thing commercialism is quite downplayed and the general tone of its citizens are more laid back so to speak. We simply never saw a strip mall filled with franchises as we do everywhere in the US.

The people themselves were quite friendly and wanted to know more about those crazy Americans. Canadians maintain much more of the British demeanor than we do. I kinda think that is a good thing.

But then there is the English/ French divide that goes much more in one direction than the other. Throughout at least Eastern Canada every roadside sign or anything in public was in both English and French. Whereas in Quebec Province it was almost as if the English language was banned from existence. But I think they get that French snobbery than they do from our shared mother country.

To close out this post, I put together a gallery of photos to help you see the beauty of our northern neighbors.

The Fundemental Differences Between Evangelical and Progressive Christians 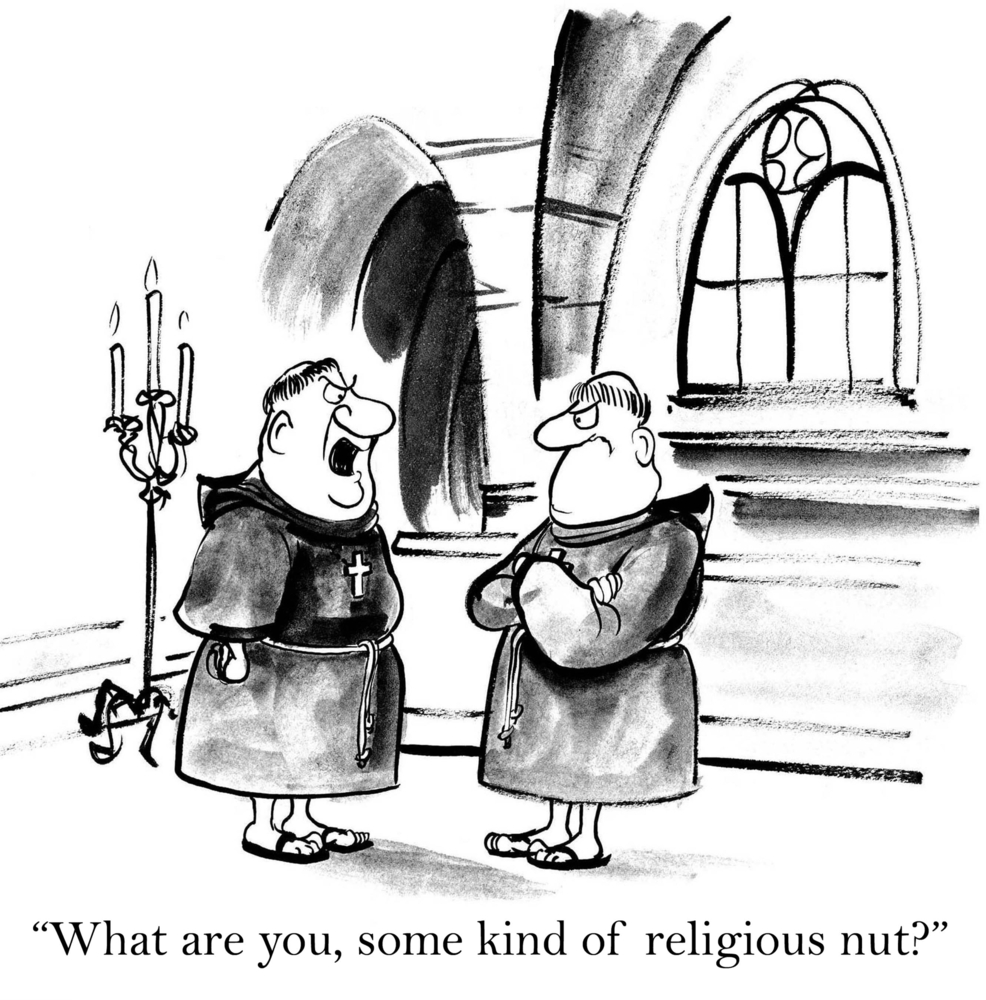