I have always admired Henry Clay for being a statesmen during some tumultuous times in America and was looking forward to visiting his home during my last micro-RV trip through Kentucky and Tennessee. I don’t like giving negative reports here on RJsCorner especially when it come to important historical site but this one deserves it.

I got there at 1:05pm to tour the home and small grounds and was told I would have to wait an hour as they only gave 15 minute guided tours on the hour.,  I explained that I was deaf and wouldn’t get anything from the tour guide’s talk so could I just walk through the home and take a few pictures for my blog. The response startled me.

They said that was not possible as you have to have a guide with you at all times and they don’t allow pictures anywhere except on the 1 acre grounds.  I guess they just don’t trust anyone and don’t want any pictures. I told them they were missing out on quite a bit of advertisement by their policies but that didn’t seem to matter to them.

So, here are a couple of “allowed” pictures.  If you happen to be in the area at a few minutes before the hour and don’t mind being unable to record your visit…. 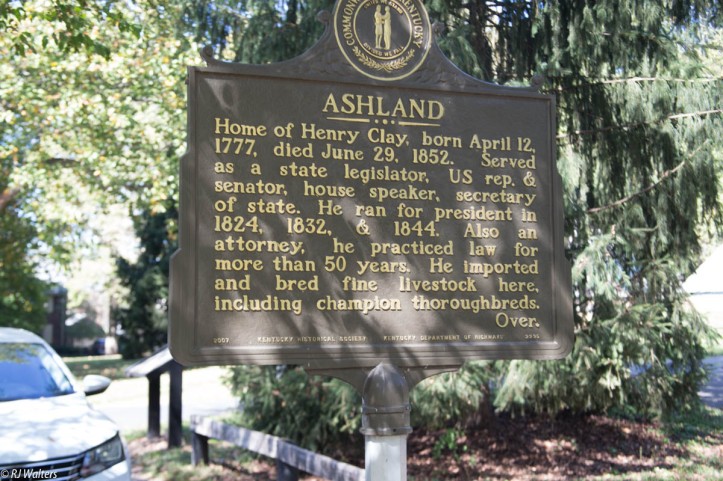 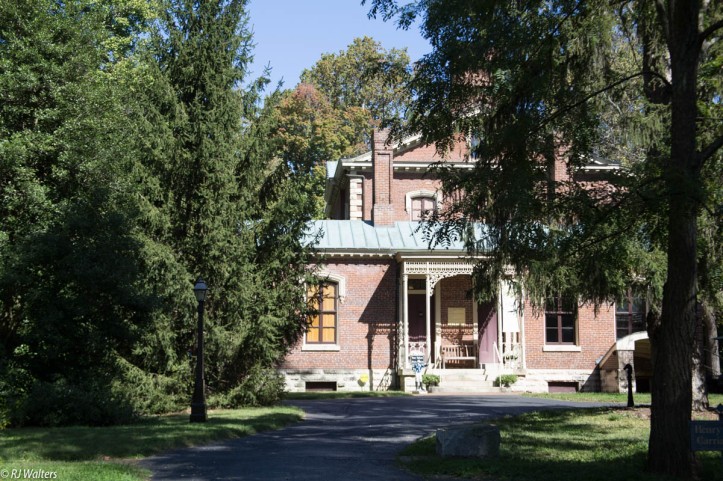