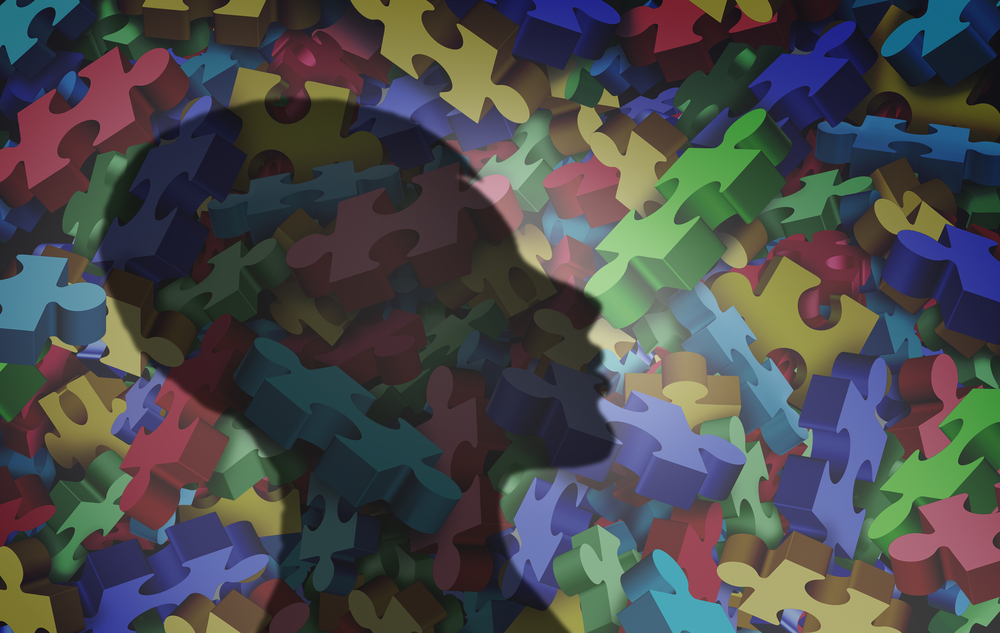 After some serious study about autism in general and Asperger’s in particular, I am convinced that the scientific community has a basic flaw when it comes to autism. That flaw is that 95% of the studies and articles about autism concentrate solely on children. Here is why I think that is wrong.

By concentrating only on children, they are losing information about “lessons learned” by other generations. It seems that most are trying to “fix” those kids so that they grow up to by like the rest of us. “Fix” is the core problem. Autism is a neurological condition, not something to be fixed. It is just how some of us are wired differently than others. I will admit that if help were available when I was growing up, it would have made some of my life a little easier. I struggled for years trying to understand why I was so different from most around me. But, looking at it from the back end of my life, I am convinced that it made me someone special, someone who could contribute in unique ways to make the world a little better place. In that regard, I am glad no one was around to even try to fix those characteristics out of me.

Of course, I am not the only one with unique views of the world around me. There are many who excelled in one thing or another. Some of us were fortunate enough to have people who recognized our unique traits, and allowed us to fully blossom in many given fields. The TV Show The Good Doctor shows an example of possible autistic contributions that have a positive effect.

Getting back to the topic of the scientific community, I think they need to study Aspie adults to understand what needs to be addressed in autistic children. Let’s not throw away all the positive assets along with the liabilities. If we do that, it would likely be more damaging than not.

It just seems that once the autism label is attached to kids today, there is an immediate need to change them, but just what needs to be changed? Children, both autistic and NT (neurotypical), naturally change and adapt as they age. Some characteristics in children just won’t be there later on. I know as I aged, I figured out ways to circumvent some problems as I had. To know what to address, they need to do more studies on adults who are autistic.

The term Autism generally entered the scientific agenda in the 1940s, but no concerted effort to address it happened until the late 1980s. In the last couple of decades, it has grown into a huge field of its own. They now say that about 2% of U.S. children have been designated as autistic. I wonder how many undiagnosed or misdiagnosed there are? Autistic people didn’t suddenly appear in the 1980s, they have been around for centuries, if not forever. The scientific community needs to do more to study the entire autistic spectrum before they fully understand how to properly address it in children.